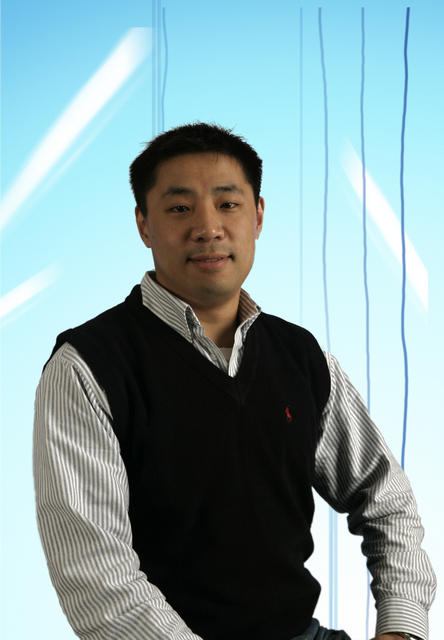 Face Recognition Robust to Large Pose Angle from one Gallery
This event took place on Wednesday 12 September 2007 at 11:30

In recent years, the use of Intelligent Closed-Circuit Television (ICCTV) for crime prevention and detection has attracted significant attention. Existing face recognition systems require passport-quality photos to achieve good performance. However, use of CCTV images is much more problematic due to large variations in illumination, facial expressions and pose angle. In this talk we present our approach of a pose variability compensation technique, which synthesizes realistic frontal face images from non-frontal views. It is based on modelling the face via Active Appearance Models and detecting the pose through a correlation model. The proposed technique is coupled with Adaptive Principal Component Analysis (APCA), which was previously shown to perform well in the presence of both lighting and expression variations. Experiments on the FERET dataset show up to 6 fold performance improvements.