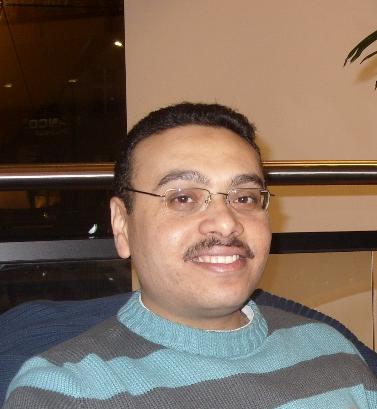 Due to the popularity of visual-based information in the forms of images and videos, more computer vision systems take part in the automation of diverse applications, such as medical diagnosing, monitoring and security. Segmentation is a necessary step in almost every pattern recognition and computer vision system. As the spectrum of the applications expands, the demand for an accurate and fast segmentation process increases.

In this talk we present an algorithm for image segmentation, that is based on the multiresolution analysis and the well known expectation maximisation algorithm. Based on the distribution of the information contained in the image, the multiresolution analysis is used to re-represent the image in a mosaic of different resolutions. Within this new re-representation the irrelevant information is suppressed in the segmentation process. The image is then modelled to be generated by a statistical field. The expectation maximisation algorithm is used to find the missing parameters of the model. A magnetic resonance image and many synthetic images were used for testing and evaluating the algorithm. The experiments show its robustness against noise.