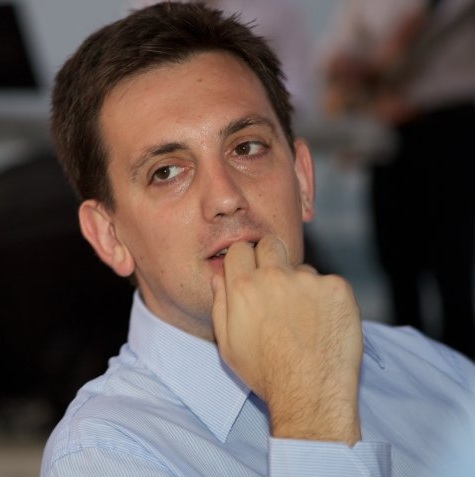 We present the Business Process Modelling Ontology, developed in the SUPER project, and a Behavioural Reasoning Ontology which confers process algebraic behavioural semantics on processes via ontology-based rules. This is based on previous work on giving compositional process algebraic semantics to the OWL-S process model, which led to the Cashew process model developed in the DIP project. As there the emphasis is on judging behavioural equivalences; on-going work concerns making such judgements via ontology-based reasoning.

We explore the problem of specification and verification of compliance in agent based Web service compositions. We use the formalism of temporal-epistemic logic suitably extended to deal with compliance/violations of contracts. We illustrate these concepts using a motivating example where behaviours of participating agents are governed by contracts. The composition is specified in OWL-S and mapped to our chosen formalism. Finally we use an existing symbolic model checker to verify the example specification whose state space is approx 2^21 and discuss the experimental results.