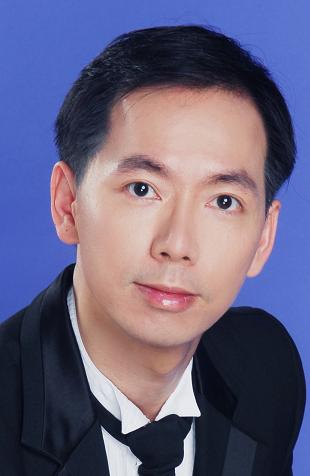 Scalable query answering over ontologies is one of the most useful and important services to support Semantic Web applications. For example, more and more ontological vocabulary used in linked data. Approximation has been identified as a potential way to reduce the complexity of query answering over OWL DL ontologies. Existing approaches are mainly based on syntactic approximation of ontological axioms and queries. In this talk, I will firstly give an overview of description logics in general, which are the underpinning of the OWL DL standard, and query answering over DL-based ontologies in particular. Then I propose to recast the idea of knowledge compilation into semantically approximating OWL DL ontologies with DL-Lite ontologies, against which query answering has only LogSpace data complexity. We identify a useful category of queries for which our approach guarantees also completeness. If time allows, I will also report on the implementation of our approach in the TrOWL system and preliminary, but encouraging, benchmark results which compare TrOWL's response times on queries in a well known ontology benchmark with those of existing ontology reasoning systems. I will conclude the talk with discussions on some future steps.