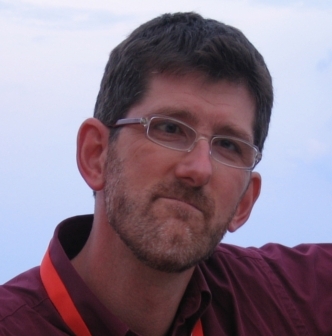 Contextualized Knowledge Repositories for the Semantic Web
This event took place on Tuesday 05 April 2011 at 10:45

Though, most of the knowledge available in the Semantic Web is context-dependent, this aspect is not explicitly supported by semantic web representation languages. Some extensions to cope with this limitation have been studied, however, none seems to be satisfactory enough. Rather than extending Semantic Web languages, we propose to fill this gap by tailoring the well established theories of context, developed in the field of AI, to be applicable inside the current Semantic Web languages. In doing this, we take into account the expressivity limitations of RDF/OWL languages, but also the implementability and scalability of the approach within the state-of-the-art triple stores. In this talk, we present a formal definition of a Contextualized Knowledge Repository, its axiomatization, and the description of a first prototypical implementation on top of SESAME, one of the standard Semantic Web triple stores