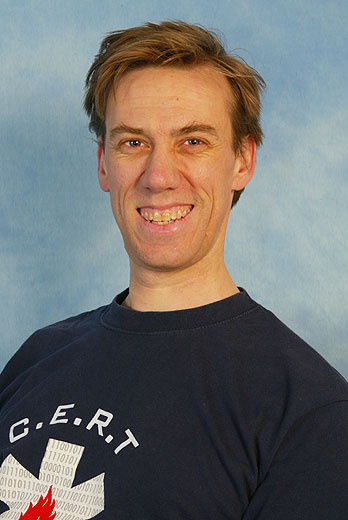 The UK government seeks to overcome the 'digital divide', and offering "internet access for all who want it" by 2005. It is unlikely, however, that this will be achieved through government funded interventions focussing primarily on achieving physical access to the internet. My research considers that a possible solution may be found in the emerging phenomenon of grassroots initiated networked communities. These are communities of locality that have developed their own internet and/or intranet infrastructure with minimal external support.

The first year of research was chiefly concerned with investigating issues surrounding the digital divide, technology adoption and sustainability. The initial findings will be presented, and the second year research introduced. In my second year I will be focussing on social software; considering whether web based collaborative tools can support the sustained development of networked communities.