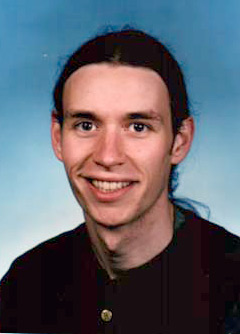 Arguing for Intelligence: The Roles of Argumentation in AI
This event took place on Thursday 09 December 2004 at 14:15

In contrast to the formal analysis of reasoned argument, pursued by mathematicians since the turn of the century, a small band of philosophers and linguists have been attempting to reconcile a formal, powerful analysis with the demands of real world, natural argumentation. The endeavour is termed 'argumentation theory', under which head are collected fallacy theory, enthymeme reconstruction, subjective plausibility, dialectics and rhetoric, amongst others. These various techniques and subfields have turned out to have a wide range of applications in artificial intelligence. Coordination in multi-agent systems, persuasive text generation in computational linguistics, e-democracy and computer-supported collaborative work, defeasible and other nonclassical logics, legal support systems and other areas have all made use of various aspects of argumentation theory. In this talk, I shall focus upon projects under way at Dundee, not only to show a variety of applications of argumentation theory in many of these domains, but also to demonstrate the potential for coherence and reuse between them.

Replay should be available within one week of the event.