Department of Mathematics of University of Calabria 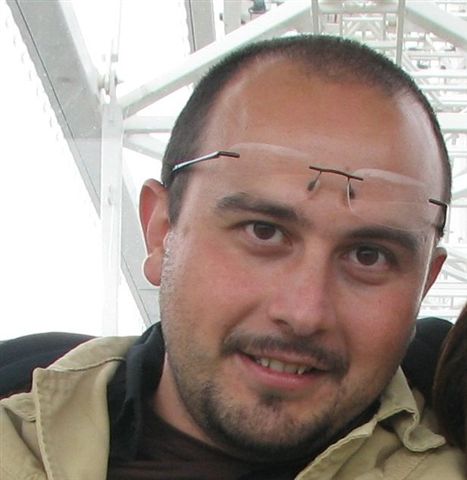 Effective Integration of Declarative Rules with External Evaluations for Semantic Web Reasoning
This event took place on Monday 26 March 2007 at 11:30

The Semantic Web vision needs formalisms for the Rule Layer that guarantee transparent interoperability with the Ontology Layer, clear semantics and full declarativity. HEX programs is a rule language featuring higher-order atoms, external atoms, negation-as-failure whose semantics is based on the notion of Answer Sets. They are aimed at providing a suitable tool for building the Rule Layer. Full declarativity, easiness to use, decidability, nondeterminism, nonmonotonicity, non-finite universe of individuals, smooth interfacing with the Ontology layer are the features HEX programs foster. It can be argued that these features enforce some strong design constraint that would compromise the practical adoption of this formalism in its full generality. To this end, although keeping desirable advantages, we identified classes of HEX programs feasible for implementation. A general method for combining and evaluating sub-programs belonging to arbitrary classes is introduced, thus enlarging the variety of programs whose execution is practicable.

The talk is a summary of the paper winner of the best prize award at ESWC 2006. First, the audience will be introduced to Answer Set Programming (ASP) giving a short survey of pros and cons of this technology, and showing several simple examples. It is then illustrated the realm of HEX programs (whose semantics is Answer Set Programming based), how the language can interact with Ontologies, which applications are foreseen for the language, and how the language is actually implemented.

Apologies that the first few minutes of this event are missing, this was due to a technical error in the recording process