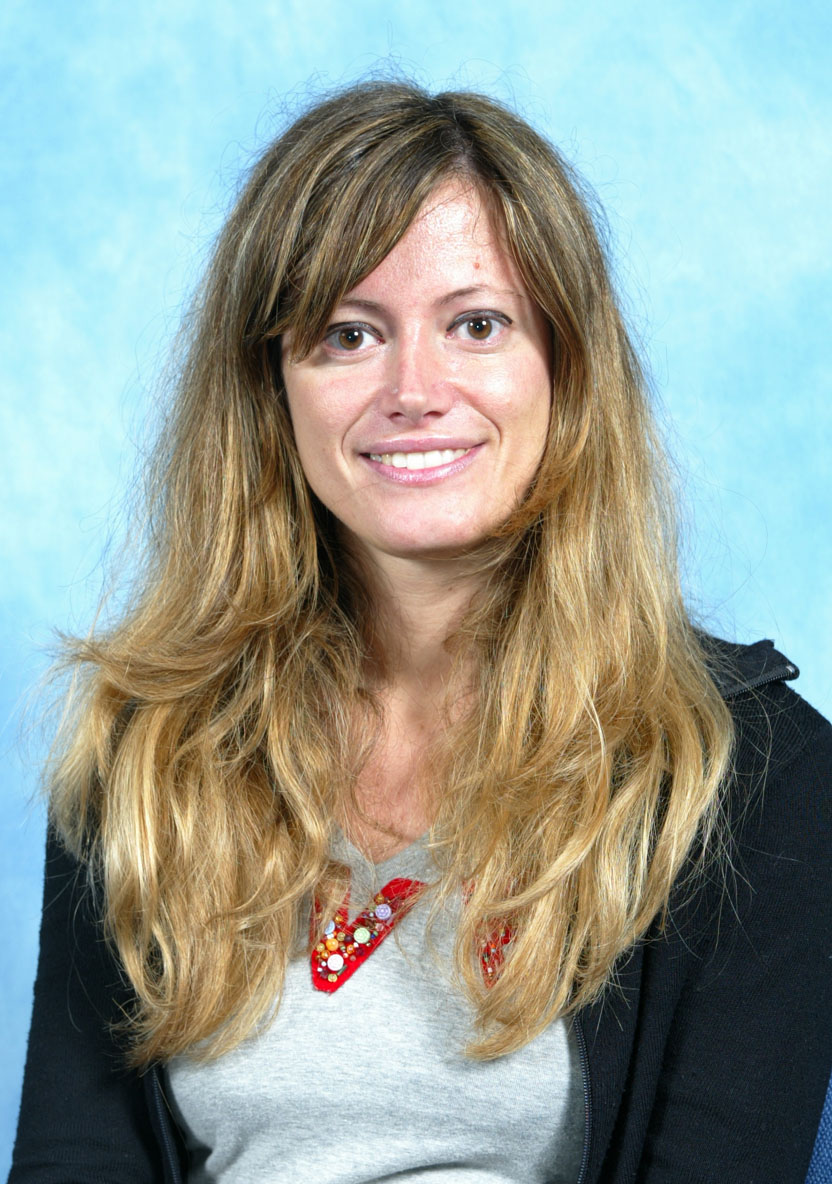 Capturing, Mapping and Integrating Argumentation as Project Memory in Participatory Urban Planning
This event took place on Wednesday 21 March 2007 at 12:15

Technology is increasingly providing urban planners and designers with tools and methods to collect and communicate spatial data and assist spatial analysis, such as participatory GIS (PPGIS), urban modelling, simulation models and virtual reality. The presentation of spatial and planning data, however, is only part of the story. Who was involved in the specification of the models that generated these documents? How is the data interpreted by the different stakeholders? How can we capture and integrate diverse perspectives from different community groups, planners, and government? These are the critical questions raised by Participatory Planning Processes, which we see as one manifestation of deliberative democracy. PPP motivates requirements for new tools to support the capture, negotiation and integration of information, ideas and arguments. The knowledge derived from different and parallel processes, driven and interpreted by different actors, needs to be managed in order to make PPP transparent (accountable), shared and accepted by the local communities . In essence, to make it truly ?participatory?. We are investigating the possibility of making PPPs more fully participatory through a computer-supported organisational memory capable of providing all actors with persistent traces linking argumentation and the evolving planning documents. We are exploring the possibility of mediating and capturing deliberation (brainstorming and argumentation), both face-to-face and online, in order to: ? promote more reflective interaction by making tangible the connections between planning options, arguments and other documents; ? build common awareness and understanding, not only of the environmental issue at stake, but also of the diversity of viewpoints and counterarguments in play; ? maintain coherence between the past and the future, by helping stakeholders to navigate the history of the project in helpful ways.

Here are the slides which were used during the presentation.