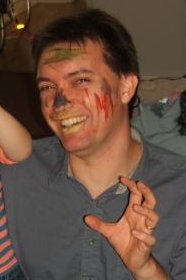 A prominent digital library researcher recently likened the development of open source digital library software as "more like stepping on the toes of others rather than standing on the shoulders of giants". The remark (said more out of exasperation than anything else) refers to the trend in digital library software development of building standalone systems, of development teams preferring to "roll their own" software solution rather than tap in to other open source DL projects. This is an issue we have been addressing in the Greenstone digital library project over the last few years. Drawing upon protocols such as SRW and OAI, document and metadata standards such as MOD and METS, and other web-based technologies, in this talk I will illustrate various ways Greenstone can be used to build those bridges rather than remain an island.